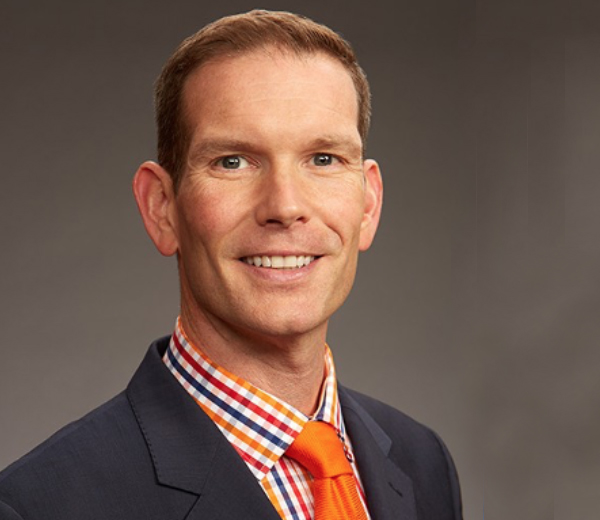 Scott Garner is a senior programming and brand strategist, with 25 years of experience in content curation, marketing and research for leading Fortune 500 companies. Scott uses a data- driven approach to build competitive and strategic business plan that define, differentiate and accentuate a brand, and successfully connect with consumers.

From 2011 to 2017, Garner served as executive vice president, program planning and acquisitions for OWN: Oprah Winfrey Network where he put a program strategy into place that helped drive ratings success and catapulted the relatively young channel to be a Top 20 cable network in its key demo of women 25-54 and is the #3 cable network among African-American women 25-54. Additionally, Mr. Garner acquired several marquee titles for OWN, including the GLAAD Award-Winning documentary “Bridegroom” and the NAACP Image Award-nominated “Dark Girls” in 2013. Prior to joining OWN, Garner served between 1999 and 2011 as a senior executive at Lifetime Networks and Disney Channel Worldwide where he was involved in the successful planning and launch of content franchises, including “Project Runway”, “Hannah Montana” and “High School Musical”.

Scott started his career in qualitative, quantitative and media research, with posts at Sesame Workshop, Cartoon Network, and Nickelodeon/Nick Jr. He has overseen numerous consumer panels and conducted several longitudinal viewership studies with kids, families, and caregivers during his tenures in the kids’ entertainment space that led to a deeper audience understanding and yielded a pathway to brand development and growth.

Scott is currently enrolled in a Ph.D. program in Media Psychology at Fielding University in Santa Barbara. He already holds a Master of Arts degree in Communication from Columbia University (New York City) as well as a Bachelor of Arts degree in English Literature and French Studies from Emory University (Atlanta). He also has earned a professional certificate from Harvard Business School (CTAM-U Executive Business Program). Scott currently serves on the Board of Counselors for Emory University and is a member of Alliance Française and the Academy of Television Arts & Sciences.

In his personal life, Scott is an avid swimmer, has completed several marathons and triathlons, and recently has taken up tennis. Scott likes to travel and remains fluent in French, having just received his French citizenship. He resides in Los Angeles and Palm Springs with his husband and two dogs.

Popular Media’s Role in a World on Fire: Panel Discussion with the Editors of the APA Journal Psychology of Popular Media