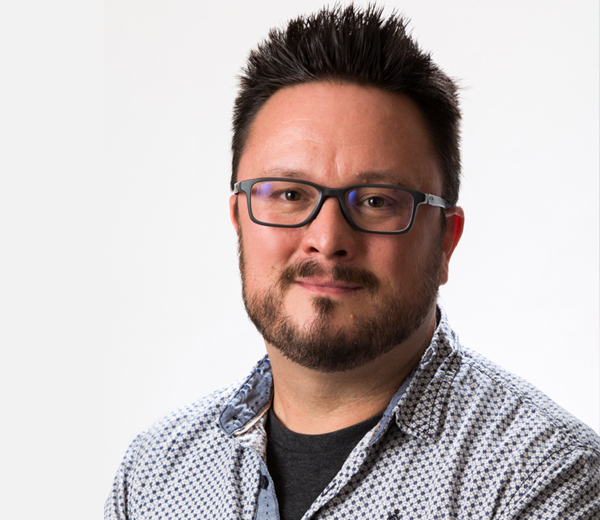 Dr. Bowman joins the faculty at Texas Tech University having spent the past eight years at West Virginia University, with a brief stint at Young Harris College (Georgia). A graduate of Michigan State University, his research focuses on entertainment and persuasive applications of interactive media, such as video games, augmented and virtual reality, and social media. He has published over 80 peer-reviewed manuscripts, and presented nearly 200 different works at regional, national, and international conferences, and has co-authored two textbooks – one focused on mediated communication and the other on entertainment media.

He was the editor of Communication Research Reports from 2017 to 2019, and is an associate editor with the Journal of Media Psychology. Nick has taught courses in the US, Germany, and Taiwan. In Spring 2020, he has been awarded a J. William Fulbright grant to teach at the National Chengchi University in Taipei, while conducting augmented and virtual reality research in their Media Psychology Lab. Prior to his academic career, Nick was a journalist in St. Louis, where he covered high school and college sports, before helping found regional news coverage in Missouri, Illinois, and Michigan with Courthouse News Service. He also worked briefly in public relations, and was a registered lobbyist in Missouri.

A native of St. Louis, Nick is an avid sports fans – a quick visit to his office will serve as a reminder of (a) how large Cardinals Nation is and (b) how scrappy the Stanley Cup-champion St. Louis Blues are. When not on campus, he can usually be seen around town driving his mostly restored 1975 MGB, his not-at-all-restored 1964 Triumph Spitfire, or growing his comic book and video game collections.