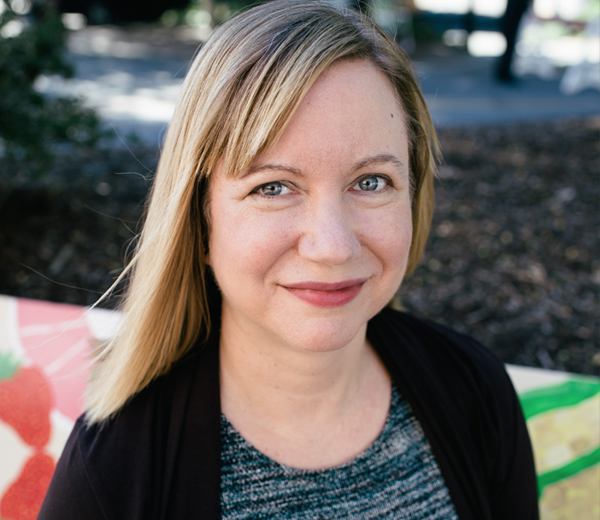 Karen Shackleford is a social psychologist who studies the social construction of reality via media. For example, she studies how people’s beliefs, attitudes and ideas are influenced by our consumption of fictional narratives in all of their forms. She also investigates the relationship between being a fan or consumer of popular culture fiction and positive outcomes such as well-being, empowerment and positive belief change. Ultimately, she is interested in better understanding how our interactions and relationships with characters and stories can change us. She has focused particular attention on our understanding of social categories such as race, gender and sexual orientation in the media shapes our social thinking, including that related to identity, stereotypes, prejudice and well-being. In addition to her work on narrative fiction and social categories, she also does research on social media, including how we construct social realities via social media. She is the author of How Fantasy Becomes Reality (Oxford, 2009, 2016), co-author of Finding Truth in Fiction (Shackleford & Vinney, Oxford, 2020) the editor of The Oxford Handbook of Media Psychology (2013) and the Incoming Editor of Psychology of Popular Media, a journal published by the American Psychological Association. Her TEDx talk is called Sherlock Holmes and Harry Potter are Real.

The Psychology of Popular Media