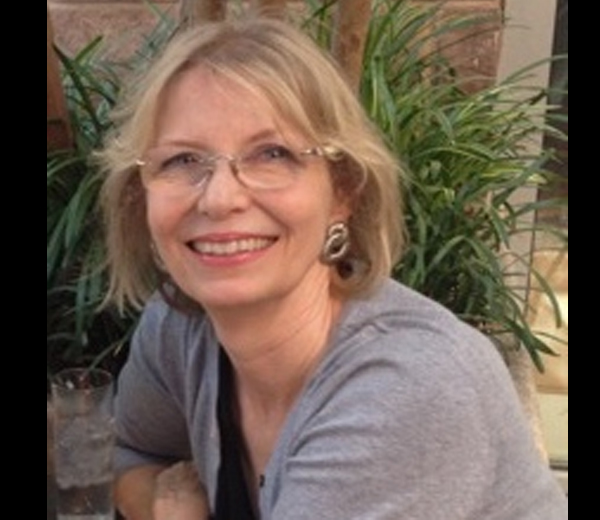 Janet de Merode brings over 25 years of experience working on problems of poverty in Africa and Asia to her current teaching and research in psychology.  Of particular interest to her are methods to improve access of needy populations to health services and education.  She formerly served as Director of the Population, Health and Nutrition research department of the World Bank, and prior to that, led teams responsible for public health and education investment in West Africa.  After working in over 20 low-income countries, she became convinced that health and social justice — particularly of poor and disenfranchised populations — was underserved in public policy and research agendas, and that the media technologies could bring innovative approaches. Educated at Northwestern and Johns Hopkins Universities, Dr. de Merode holds a PhD in psychology from the Fielding Graduate University, with a concentration in media psychology.  She contributed to launching and directing the first PhD in International Psychology in the United States, at the Washington, DC campus of The Chicago School of Professional Psychology.  She teaches online in the master’s program in Media Psychology and Social Change at Fielding, where she developed courses on international psychology, global media and social advocacy.