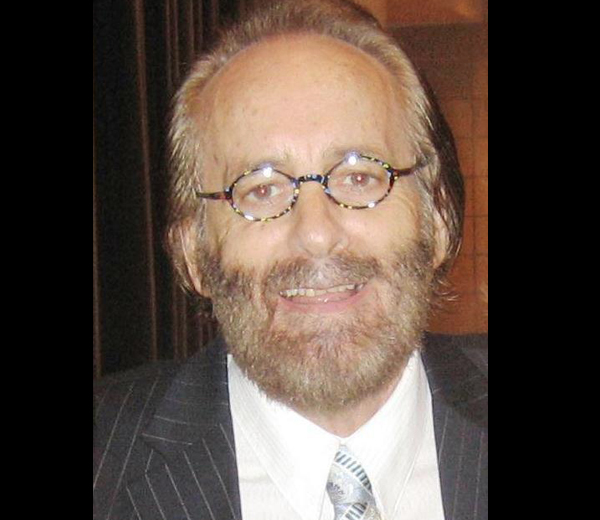 Frank Farley, Ph.D, is Carnell Chaired Professor of Psychological Studies in Education, Temple University. Born/raised in Alberta, Canada, he received two degrees University of Saskatchewan, and a Ph.D in psychology, Institute of Psychiatry, University of London, UK, after which he emigrated to America. Prior to Temple he was professor at University of Wisconsin-Madison, visiting professor University of California-Berkeley, visiting scholar Stanford University. He is former President of American Psychological Association and its Division 46 (Society for Media Psychology and Technology). He is widely sought by the media with 50-100 engagements per year, such as CNN, New York Times, Washington Post, etc.