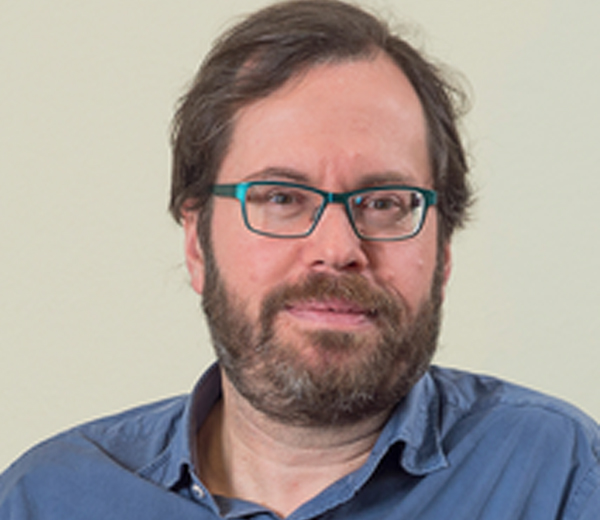 Reader, Department of Psychology at the University of Winchester

Dr. David Giles is a Reader in Media Psychology. After working for several years as a freelance music journalist for publications such as NME and the Independent, he studied Psychology at the University of Manchester and did a PhD with the University of Bristol looking at children’s spelling.

Wondering why there was so little research on the influence of the media on human behaviour, he began to develop the field of media psychology, with particular interest in the meanings that celebrity holds for audiences and for the celebrities themselves (Giles, 2000, 2002; Rockwell & Giles, 2009). Since then he has also explored the framing processes of news media (e.g. Giles & Shaw, 2009) and interaction in online mental health communities (Giles, 2006, 2014; Giles & Newbold, 2011, 2013). He has become increasingly interested in the way that social media have transformed the relationship between celebrities and audiences, and my current work looks at the way these developments challenge many of the assumptions of media and audience research (Giles, in prep).

Dr. Giles has an interest in psychological research methods generally, and he set up the journal Qualitative Research in Psychology (Taylor & Francis) with Brendan Gough and Martin Packer, whose first issue appeared in 2004. More recently he has been involved in an international network exploring the development of qualitative methods for studying online communication (MOOD – Microanalysis Of Online Data).

Dr. Giles has held lecturing posts at the universities of Bolton, Sheffield Hallam, Coventry and Lancaster, before moving to Winchester in 2007, where he was promoted to Reader in 2009.