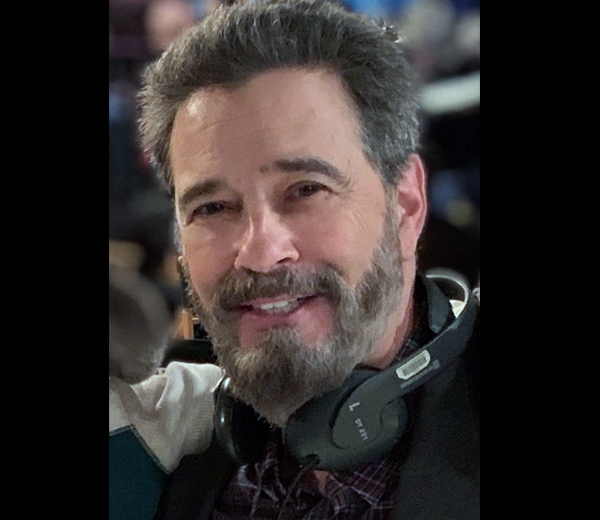 Mr. Caplan is an award-winning television writer and Executive Producer of popular prime-time comedies. He co-developed and serves as writer/Executive Producer of ABC’s The Conners. He was a writer/Co-Executive on the reboot of Roseanne, which was the most-watched scripted TV show of the 2018-2019 season.  While at Warner Bros Television, Caplan served as writer/Executive Producer on the ABC hit comedies George Lopez and The Drew Carey Show.  Among many accomplishments, Mr. Caplan was awarded the Humanitas Certificate for the George Lopez episode.  He is currently completing his PhD in media psychology, researching the ability of video storytelling to create empathy.