In the aftermath of the most recent killings of unarmed black men and women by white men, often police, social media commenters quickly claimed the killers to be essentially, inarguably evil. Social media echo chambers resounded with this claim, made it righteous. In this flash talk, I will argue that the knee-jerk response of naming the killers essentially evil actually undermines anti-racism work, and that disrupting this claim in social media echo chambers is a critical social justice strategy. 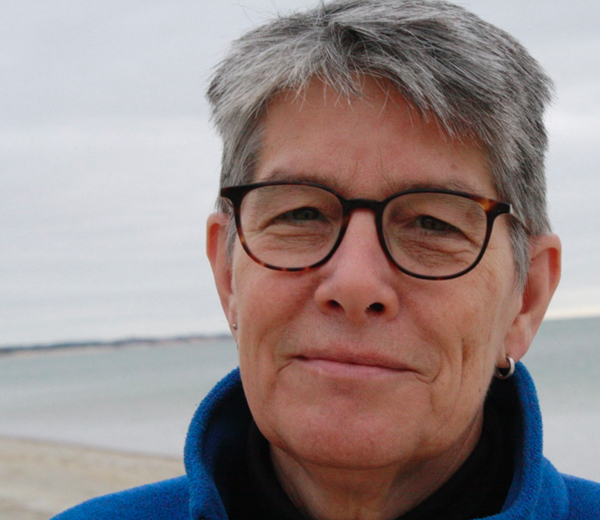 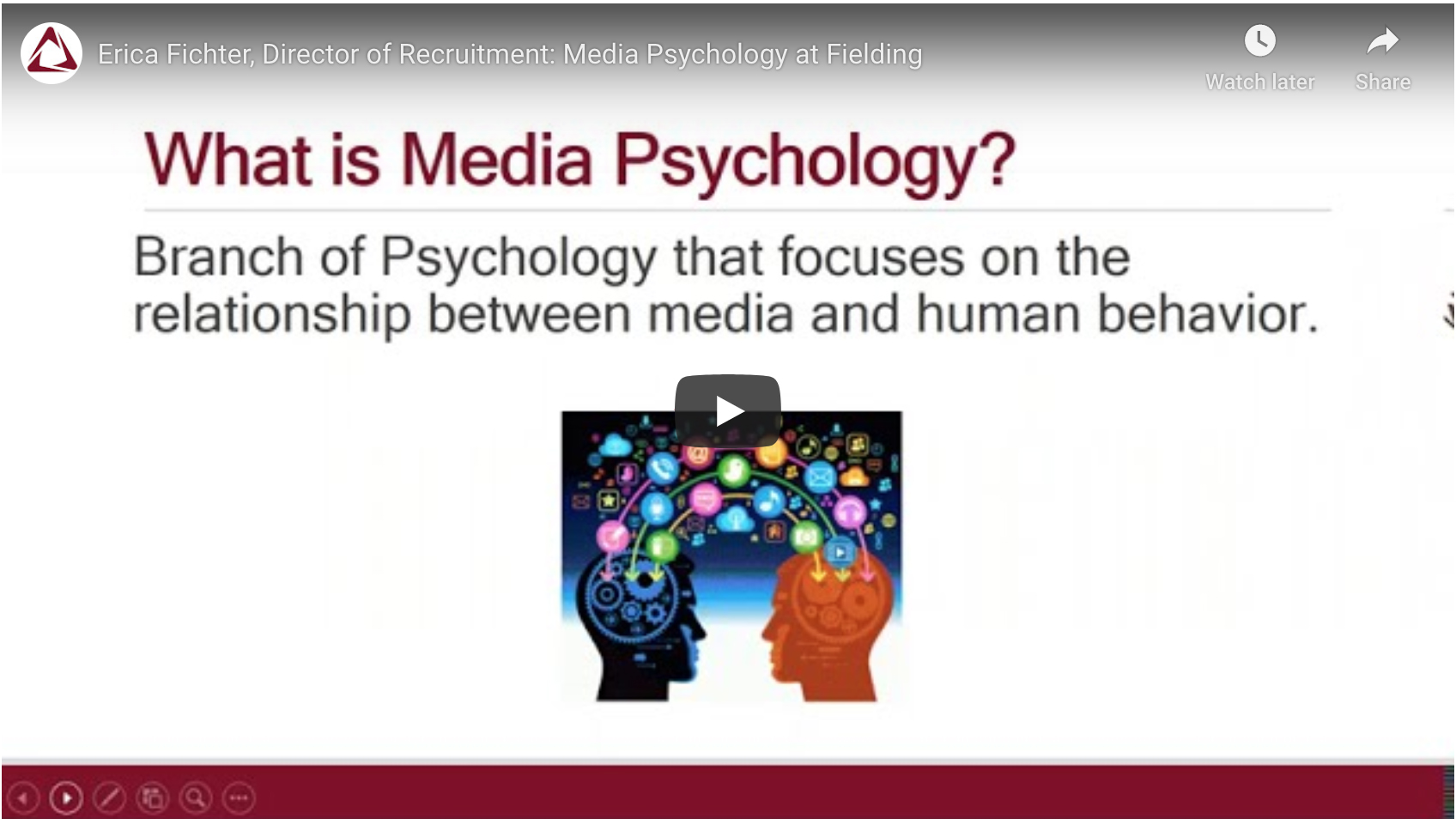 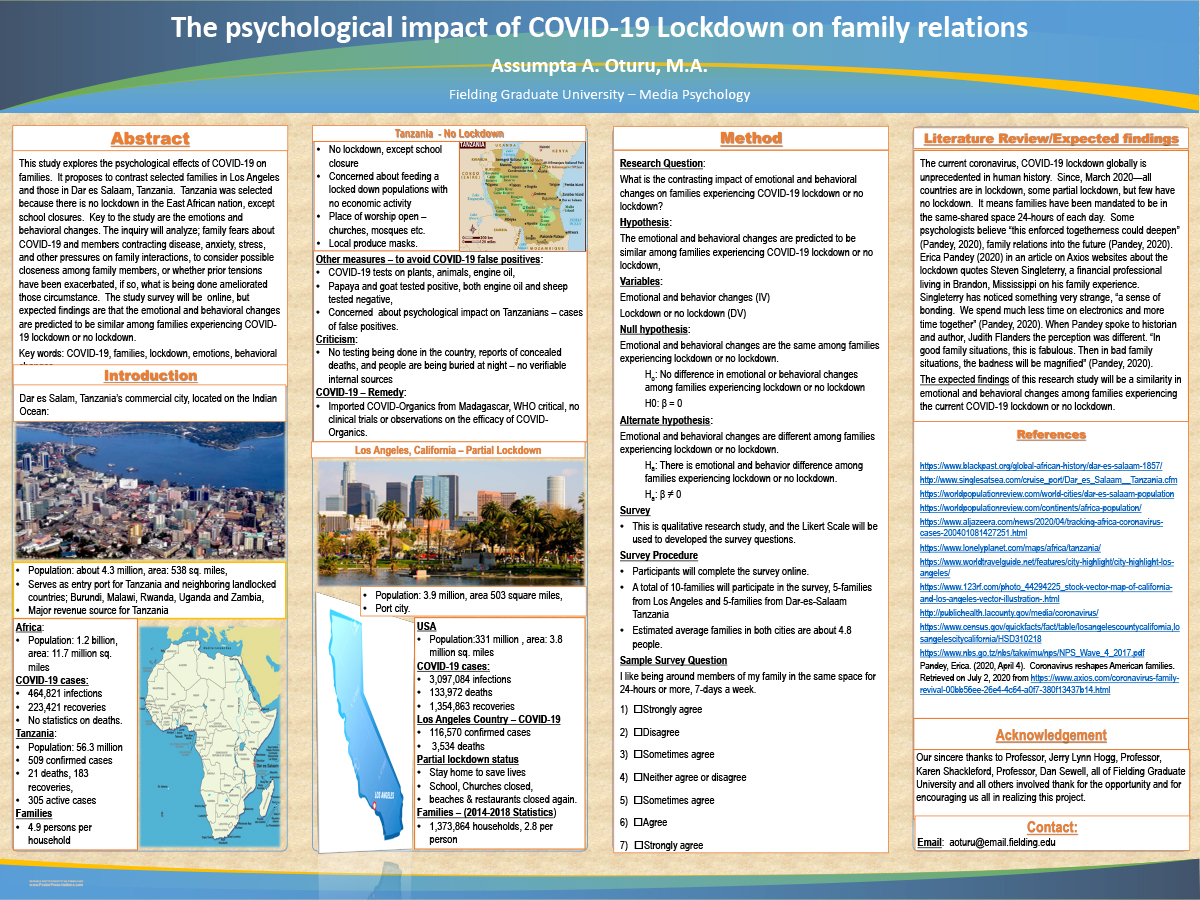 The psychological impact of COVID-19 Lockdown on family relations 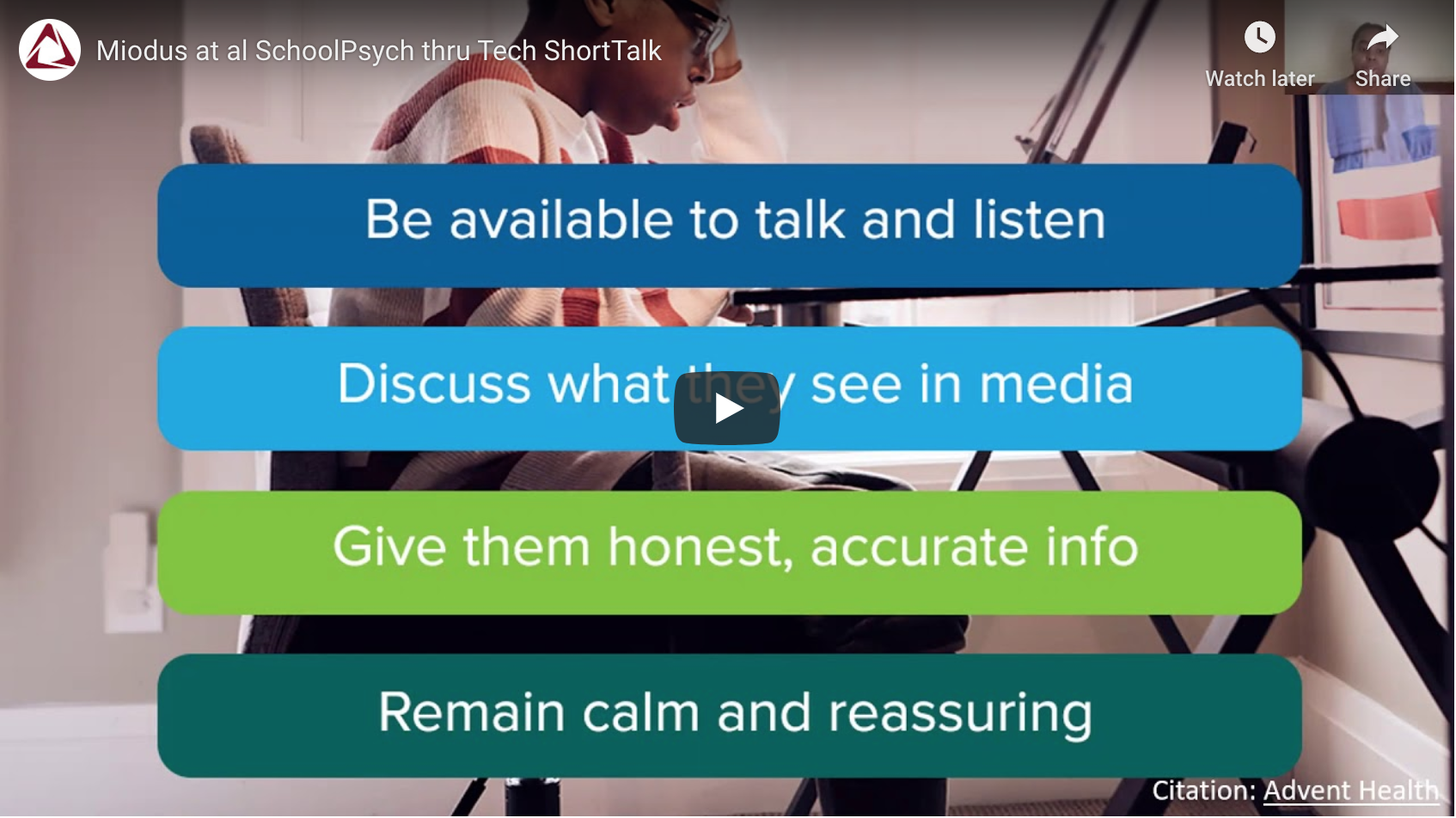