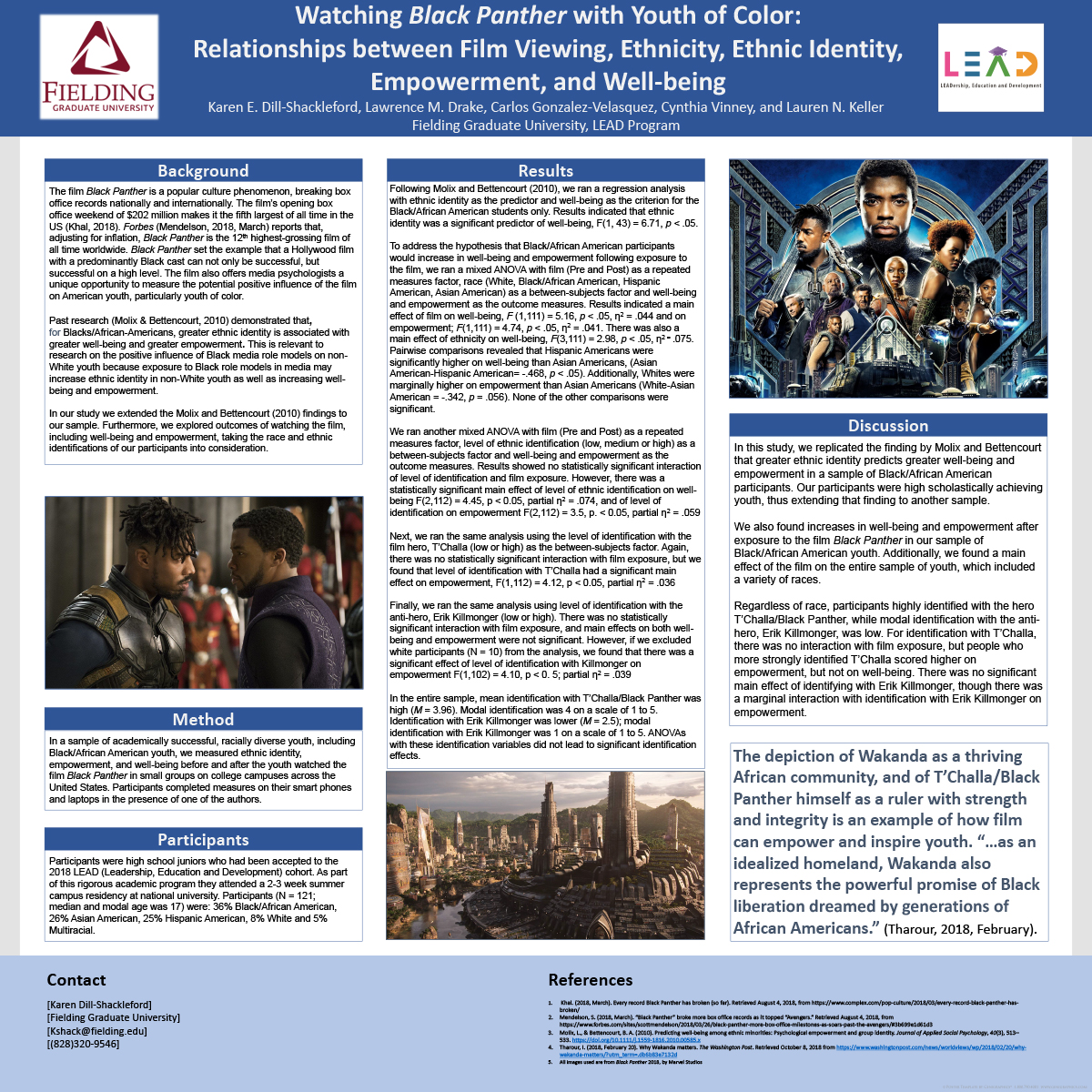 Abstract: The film Black Panther is a popular culture phenomenon, breaking box office records nationally and internationally. The film’s opening box office weekend of $202 million makes it the fifth largest of all time in the US (Khal, 2018). Forbes(Mendelson, 2018, March) reports that, adjusting for inflation, Black Panther is the 12thhighest-grossing film of all time worldwide. Black Pantherset the example that a Hollywood film with a predominantly Black cast can not only be successful, but successful on a high level. The film also offers media psychologists a unique opportunity to measure the potential positive influence of the film on American youth, particularly youth of color.

Past research (Molix& Bettencourt, 2010) demonstrated that, for Blacks/African-Americans, greater ethnic identity is associated with greater well-being and greater empowerment. This is relevant to research on the positive influence of Black media role models on non-White youth because exposure to Black role models in media may increase ethnic identity in non-White youth as well as increasing well-being and empowerment.

In our study we extended the Molixand Bettencourt (2010) findings to our sample. Furthermore, we explored outcomes of watching the film, including well-being and empowerment, taking the race and ethnic identifications of our participants into consideration.

In this study, we replicated the finding by Molixand Bettencourt that greater ethnic identity predicts greater well-being and empowerment in a sample of Black/African American participants. Our participants were high scholastically achieving youth, thus extending that finding to another sample.

We also found increases in well-being and empowerment after exposure to the film Black Pantherin our sample of Black/African American youth. Additionally, we found a main effect of the film on the entire sample of youth, which included a variety of races. 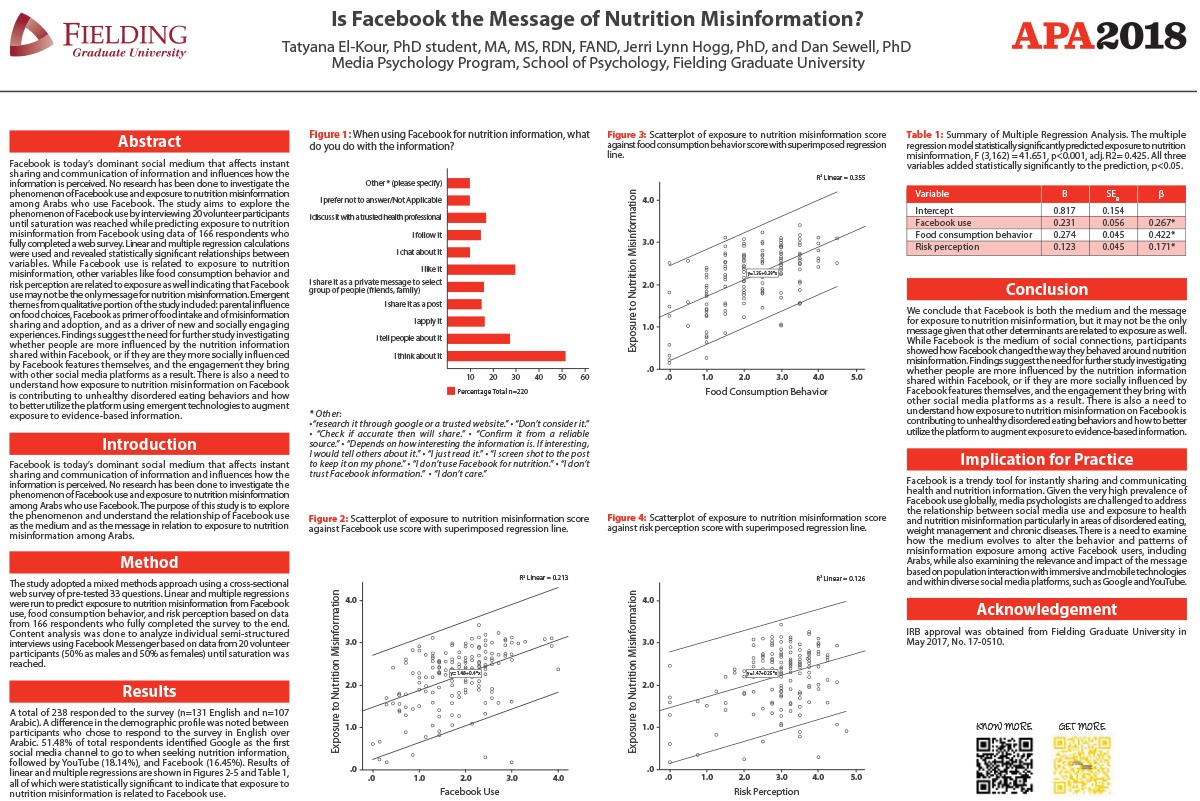 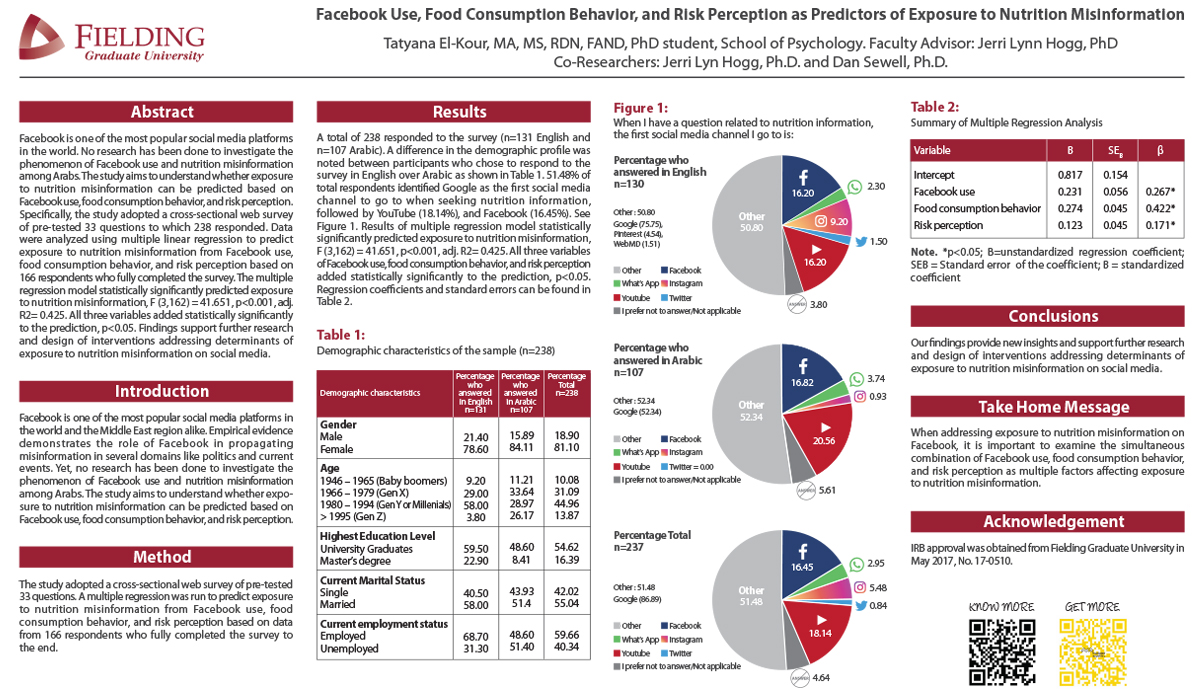 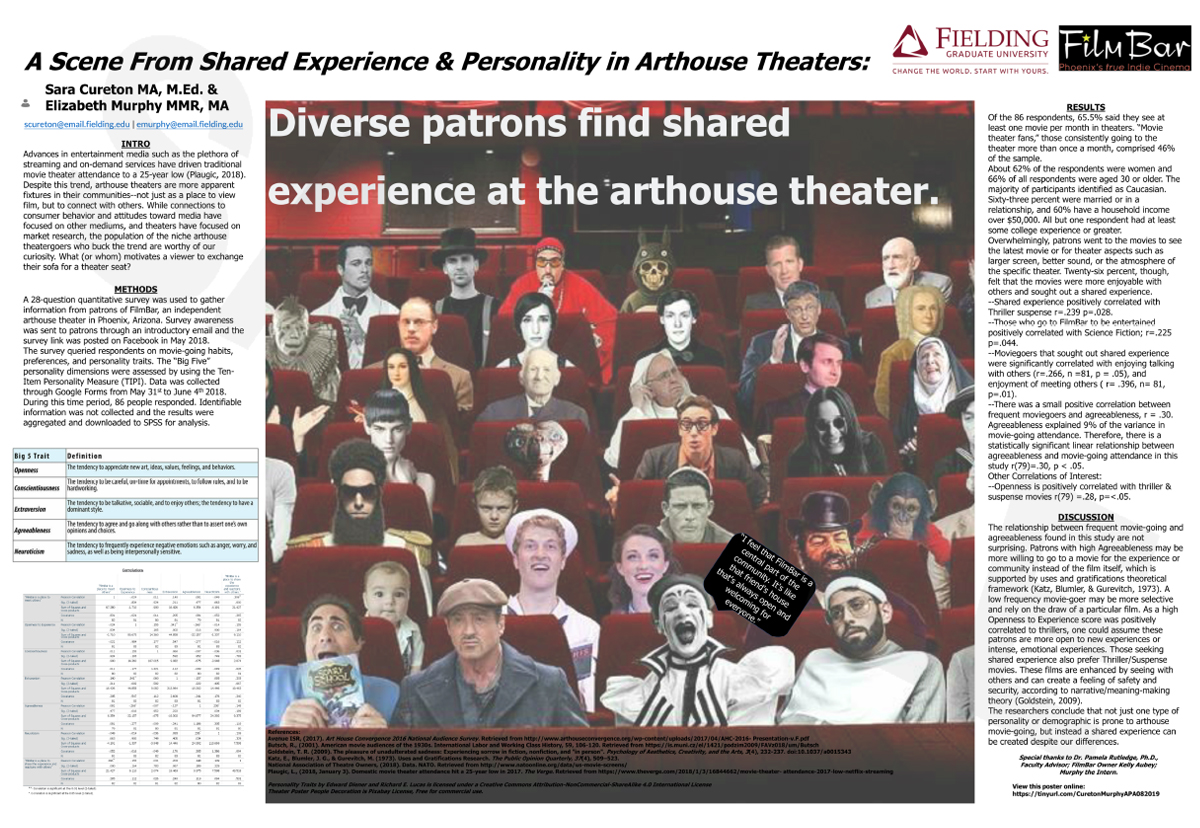